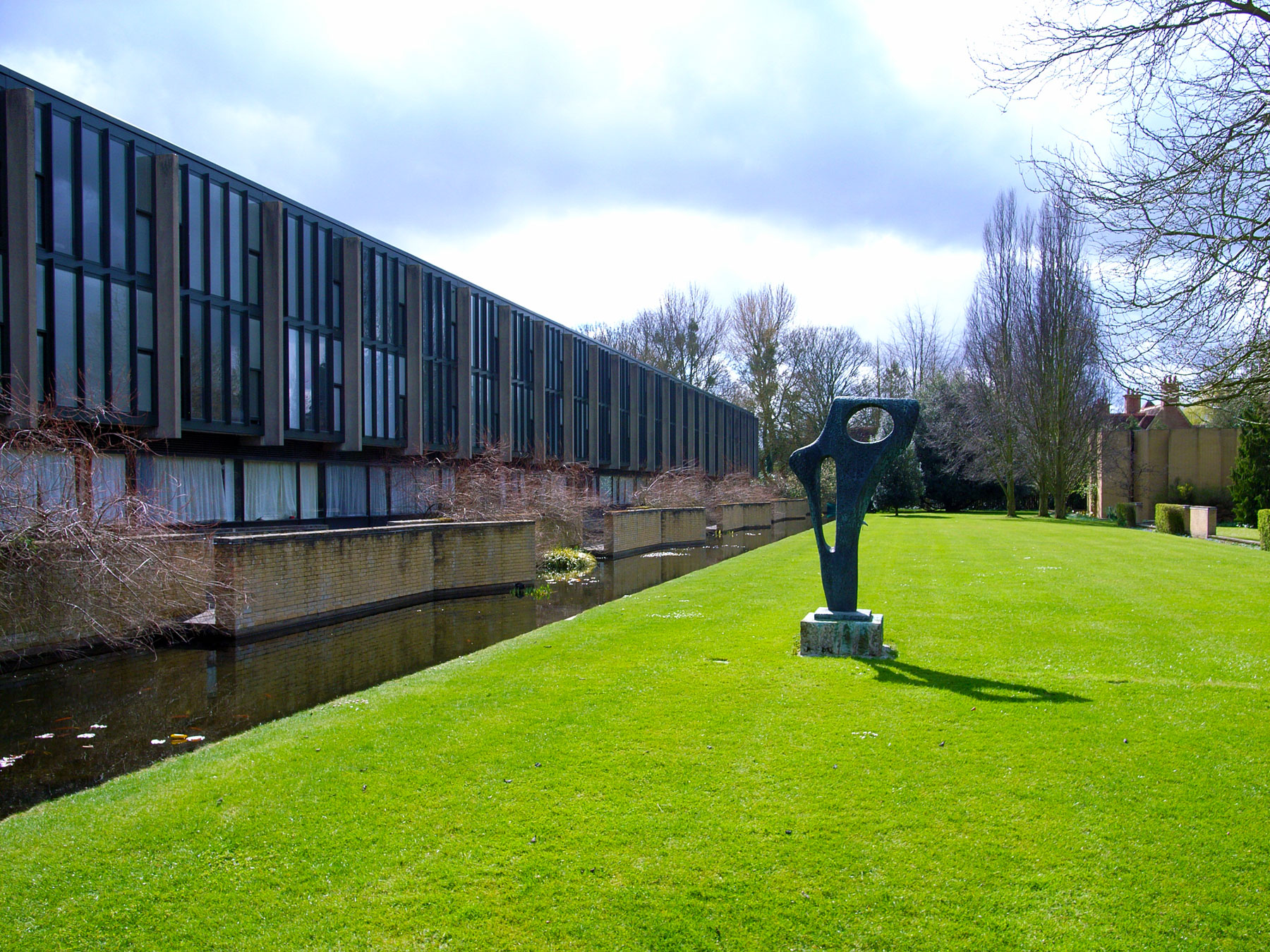 Chris Brooke has found this information, although he hasn’t sent the original document with times etc – if anyone can scan the document and send it in to us, please do so. Talks are listed below.
Event timetable

* Russell Keat, University of Edinburgh, “Value Free Critique? Habermas on the Colonisation of the Lifeworld”

Chris says: “At least, that was the advertised talk, my notes say she gave a paper on “Toleration, Revolution, and Innate Ideas: a Non-Meeting of Minds”, which was on the interesting fact that Locke and Bayle were living very close to one another in Rotterdam for a while, but never seem to have met, which suggests that they were deliberately avoiding one another, Rotterdam being quite so small.

I think–in fact, I’m pretty sure–this was the first one I attended. It was also the only time I met Robert Wokler, who was there.”